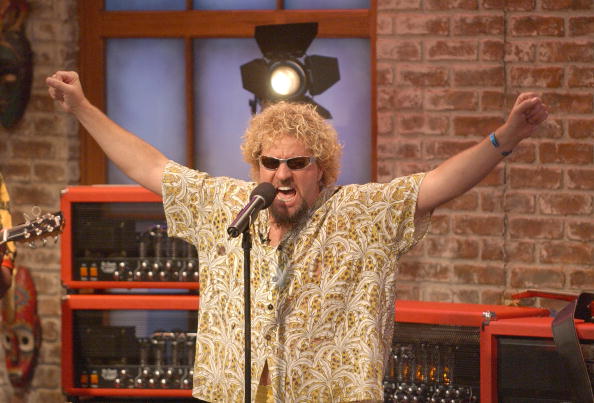 Put the Cabo Wabo down. Crazy because it appears, legendary rocker and tequila connoisseur Sammy Hagar almost jumped from Van Halen to Aerosmith. According to guitarist Joe Perry, Hagar was on the quick record to interchange Aerosmith entrance man Steven Tyler. Now that’s Livin’ On The Edge.

Perry defined the band’s pondering in an interview with Ultimate Classic Rock: “I’m not sure how it got out there, but Sam I know as a really mellow guy, easy to get along with. And he definitely had the pipes so I can see why that idea had been floated. But we also had a shortlist at that point. Things went the way they did, everybody got out of the system what they wanted to, and then we slowly glued back together.”

Lead singer Steven Tyler’s choice to affix American Idol promoted the band to contemplate transferring on: “Over the years, everybody has to bust out and do what they want. And I remember Steven doing that TV show, I thought that was great. I just knew he had to do something like that, and doing that solo record that he did. So the band wasn’t that tight, there was talk and there were so many people involved, like I said, lawyers, different managers,” stated Perry.

Tyler’s time away created an oft-told story amongst musicians – rockiness inside one of many nation’s hottest acts: “It was really another one of those times, you don’t keep a band together without a lot of bumps … You know every band has its ups and downs,” stated Perry.

Ultimately, Aerosmith and Tyler stayed the course and talks with Hagar by no means obtained severe. Fans hoping to listen to Hagar croon “Janie’s Got a Gun” alongside Perry must Dream On.