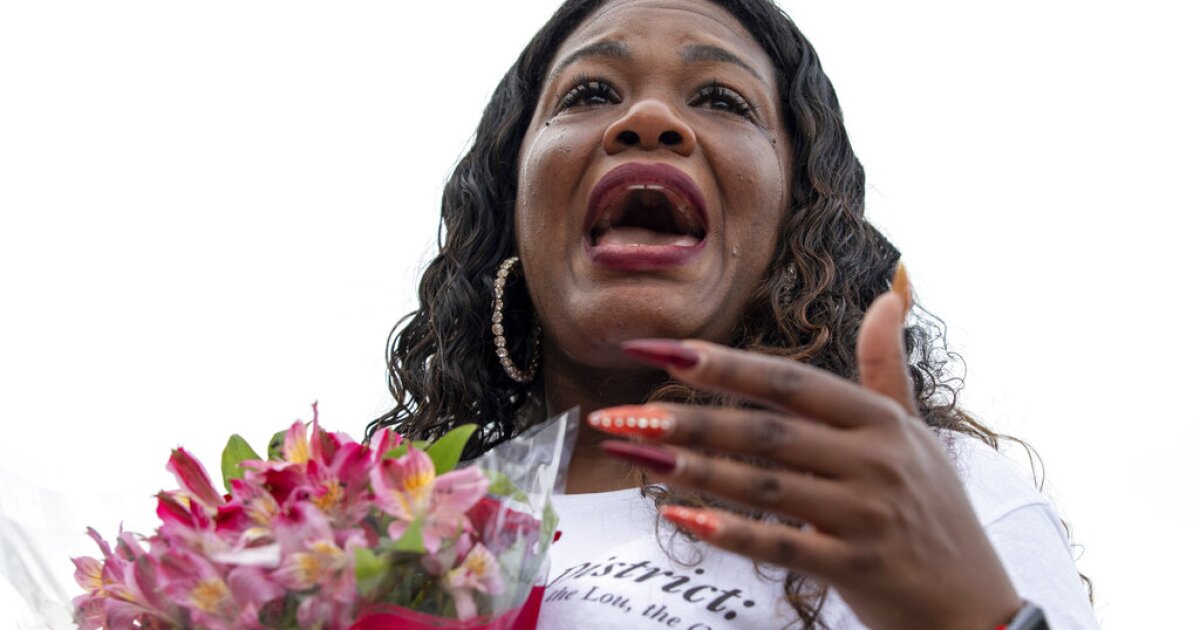 America, it seems, loves the police and, in consequence, rejects liberal calls in Washington to defund regulation enforcement.

By a lopsided 2-1 margin, doubtless voters in a brand new Rasmussen Reports survey disagreed with anti-police sentiments aired by “Squad” member Rep. Cori Bush, who mentioned final week that “defunding the police has to happen. We need to defund the police and put that money into social safety nets.”

Some 63% disagreed and 31% agreed with the defunding call, mentioned Rasmussen.

In lower than 30 seconds…

Cori Bush: “I’m going to make sure I have security.”
Also Cori Bush: “And defunding the police has to happen. We need to defund the police.”pic.twitter.com/yDgo0wviG2

And by a 57%-33% margin, voters additionally agree that “new Democrats in Washington attack and degrade all law enforcement officers.”

The survey additionally revealed the depth of assist that regulation enforcement officers have. It discovered that 71% rated their police departments pretty much as good to wonderful.

And on the important thing query of police being racist, 68% “don’t think most police officers are racist,” in accordance to survey outcomes previewed by Secrets.