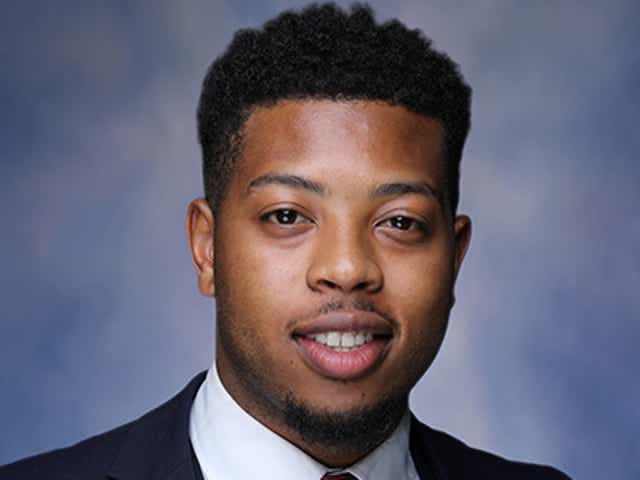 Michigan State Rep. Jewell Jones (D.) advised a Detroit News reporter that the lamb chops are “great” on the Pantheion Club in Dearborn, MI the place he had spent $221 in March throughout an financial growth assembly. “We have (to) meet people where they’re at some times … #HOLLA,” Jones mentioned in a textual content with the Detroit News reporter.

Jones referred to as it a “constituent meeting” on a disclosure that was filed Sunday. A Twitter account for the membership features a bio that reads: “The oldest and most established gentlemens club in michigan! We are #1 in topless entertainment!”

The state rep additionally filed a cost of $696 dinner invoice at a Vegas restaurant and spent over $6,400 in marketing campaign funds on meals over the primary seven months of 2021. In different phrases, Jones was consuming nicely within the neighborhood.

Also: Rep. Jones spent greater than $200 from his marketing campaign account at a strip membership, calling it an workplace expense.

The cause? “constituent meeting to discuss potential economic projects in Inkster” https://t.co/6FoVcKtPdE pic.twitter.com/eGEjBeEa91

While the Vegas dinner was in all probability spectacular, let’s get right down to enterprise with these strip membership lamb chops. There are positively blended opinions on the lamb chops. It looks as if they’re hit or miss, however Jones appears to solely cease in once they’re on level.

If you don’t have anything to cover right here, the response is easy: You’re rattling proper I had dinner on the Pantheion Club. I crushed two plates of lamb chops — they’re wonderful, had a Henn-dogg (that’s what I began calling Hennessy amongst mates) & stayed till the DJ performed “Livin’ on a Prayer” for Candy.

Boom, he would’ve owned the reporter, his voters would’ve cherished him much more and he would’ve assured himself a full life in politics. Are they going to ship him to jail for suckin’ down some chops and sipping a cocktail at a tax-paying membership? Hell no they’re not. 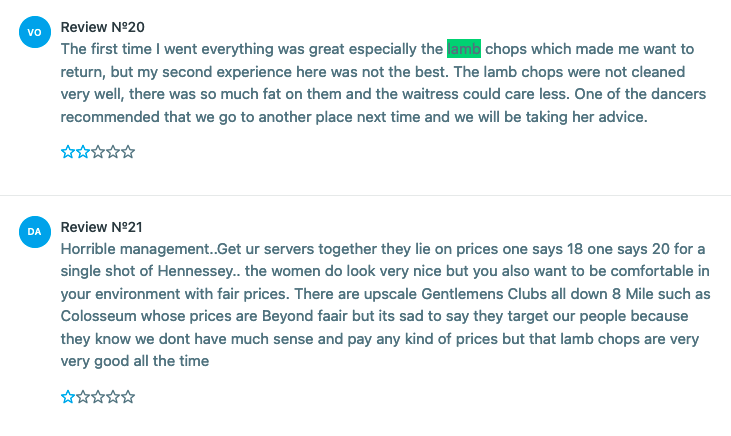 sure they’re wonderful. in the event you ever in detroit we gone go to the pantheon