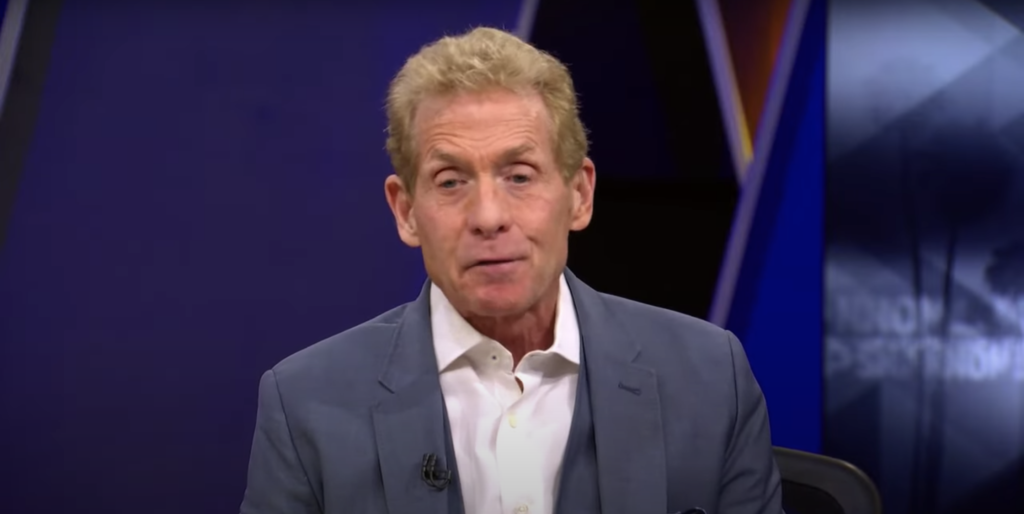 Tom Brady celebrated the Bucs’ Super Bowl win with President Joe Biden on the White House this week. When it was his flip to converse, Brady poked enjoyable at former President Donald Trump, saying “about 40 percent of the people still don’t think we won.”

There have been conflicting interpretations of Brady’s remark. Some say it was innocent. Skip Bayless, in the meantime, isn’t one among them.

On Thursday, Bayless stated that Brady is attempting to disassociate himself from Trump.

“I believe Tom Brady has been irritated to the point of being troubled, even haunted by the fact that he was associated with Donald Trump once he won office,” Bayless stated on Undisputed.

“Do I think he had fun playing golf with Donald Trump? I do,” Bayless goes on. “But then Donald Trump, or somebody in Trump’s camp asked him, ‘could you put a MAGA hat in your locker?’ this was well ahead of the 2016 election.”

“He lived to regret it because then he was associated with Donald Trump politically, and Donald Trump became a figure politically that Tom Brady wanted zero to do with,” Bayless stated. “So I believe he took this opportunity in the Biden White House, to take a shot that will burn whatever bridge was left with Donald Trump.”

You by no means need to low cost that stage of drama. However, I don’t assume Brady meant a lot along with his joke.

Brady has proven no indicators of wanting to touch upon politics publicly. All we learn about Brady is that he’s targeted on soccer. Oh, and he’s somewhat good at throwing the soccer. At the White House this week, Brady appeared to be a man having enjoyable with the president.