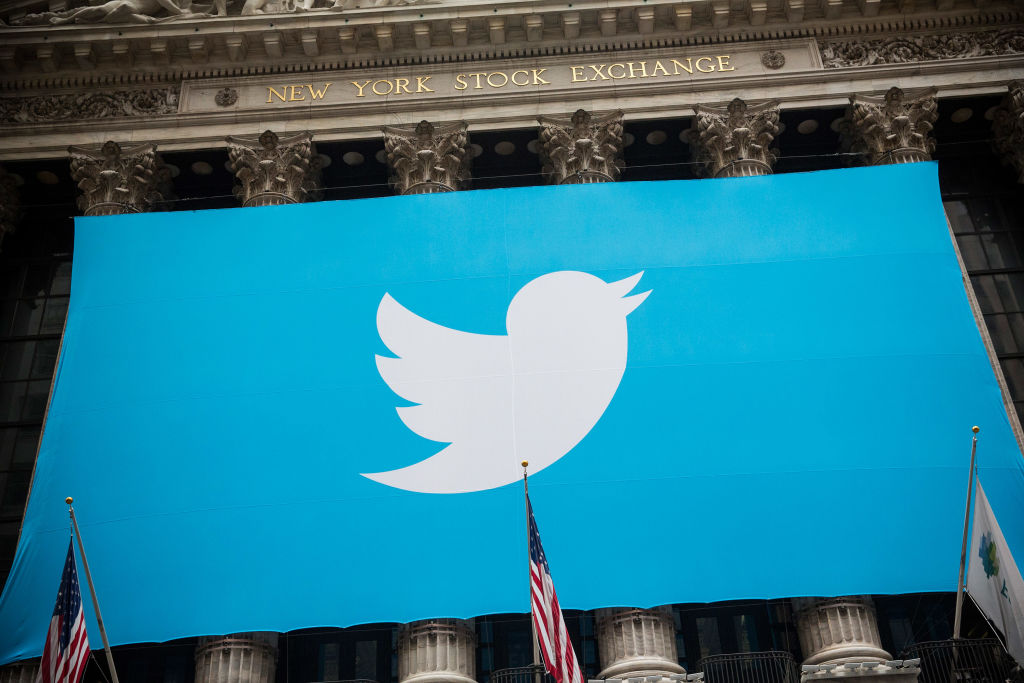 Though he ought to have realized that requiring an ID in 2021 is grossly racist, Idris Elba says tech firms ought to mandate that customers present their identification to stay energetic on social media.

“People in the public eye get verified on social media,” Elba posts. “The process of verification requires them to prove their IDENTITY, so everyone knows WHO is speaking.”

“Social media companies should make this mandatory for all users,” Idris goes on. “Currently, social media is like boarding a plane and not having to show ID. That would never happen. If cowards are being supported by a veil of privacy and secrecy, then social media is not a safe space. If cowards want to spout racial rhetoric then say it with your name, not your username.”

Tech leaders are certain to scoff at an answer this logical. Requiring ID would drastically minimize down the variety of Twitter followers the blue checks have amassed through the years.

Without the assist of the blue checks, Twitter can be a message board for a small, offended proportion of the nation. And it could’t get a lot smaller and angrier.

Deleting burner accounts that fail to supply identification would slash Chris Cuomo’s following in half. While I hate to single out a specific man, there will not be 2.1 million dwelling people who truly comply with Andrew Cuomo’s brother.

Elba’s suggestion would additionally eradicate the method of shopping for Twitter followers. Let’s not be merciless, although. Government officers have bought these followers with their hard-earned cash, funded by your tax {dollars}. 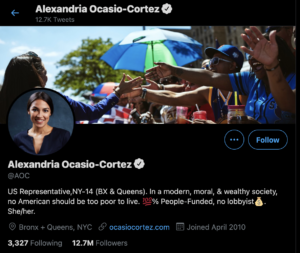 For probably the most half, Stringer Bell may speak sense into Avon Barksdale. But, as we all know, Barksdale was extra cheap than Jack Dorsey or Mark Zuckerberg.

Honestly, at this level, why are we giving native markets such a move? How racist is it {that a} cashier might ask a purchaser to supply an ID in an effort to purchase a bottle of whisky?