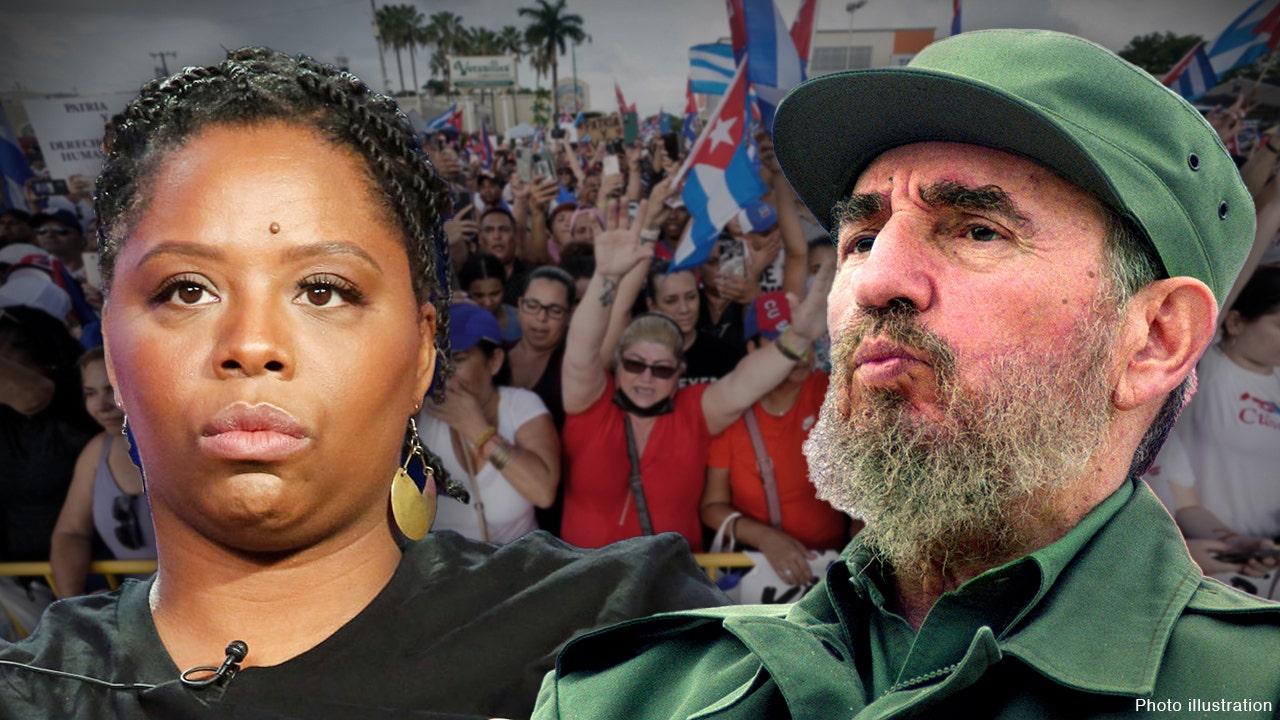 Black Lives Matter’s latest reward of Cuba’s authorities is not the primary time that BLM has praised the nation’s communist regime.

“We are feeling many things as we awaken to a world without Fidel Castro. There is an overwhelming sense of loss, complicated by fear and anxiety. Although no leader is without their flaws, we must push back against the rhetoric of the right and come to the defense of El Comandante,” the publish mentioned.

BLM’s 2016 publish outlined “the lessons that we take from Fidel.”

“From Fidel, we know that revolution is sparked by an idea, by radical imaginings, which sometimes take root first among just a few dozen people coming together in the mountains.”

In the publish, BLM additionally expressed gratitude to Castro for harboring Assata Shakur, a convicted cop-killer who fled to Cuba after she escaped from jail in 1979.  “As a Black network committed to transformation, we are particularly grateful to Fidel for holding Mama Assata Shakur, who continues to inspire us.”

“As Fidel ascends to the realm of the ancestors, we summon his guidance, strength, and power as we recommit ourselves to the struggle for universal freedom,” the publish concluded. “Fidel Vive!”

BLM presently faces a mounting backlash after releasing a press release late Wednesday that blamed the Cuban folks’s struggling on the U.S. commerce embargo with Cuba and praised the regime.

“The people of Cuba are being punished by the U.S. government because the country has maintained its commitment to sovereignty and self-determination,” the assertion mentioned. “United States leaders have tried to crush this Revolution for decades.”

Wednesday’s assertion, which got here amid a violent crackdown on protesters, additionally credited Cuba’s authorities for “protecting Black revolutionaries like Assata Shakur.”

BLM did not return Fox News’ request for remark by press time.