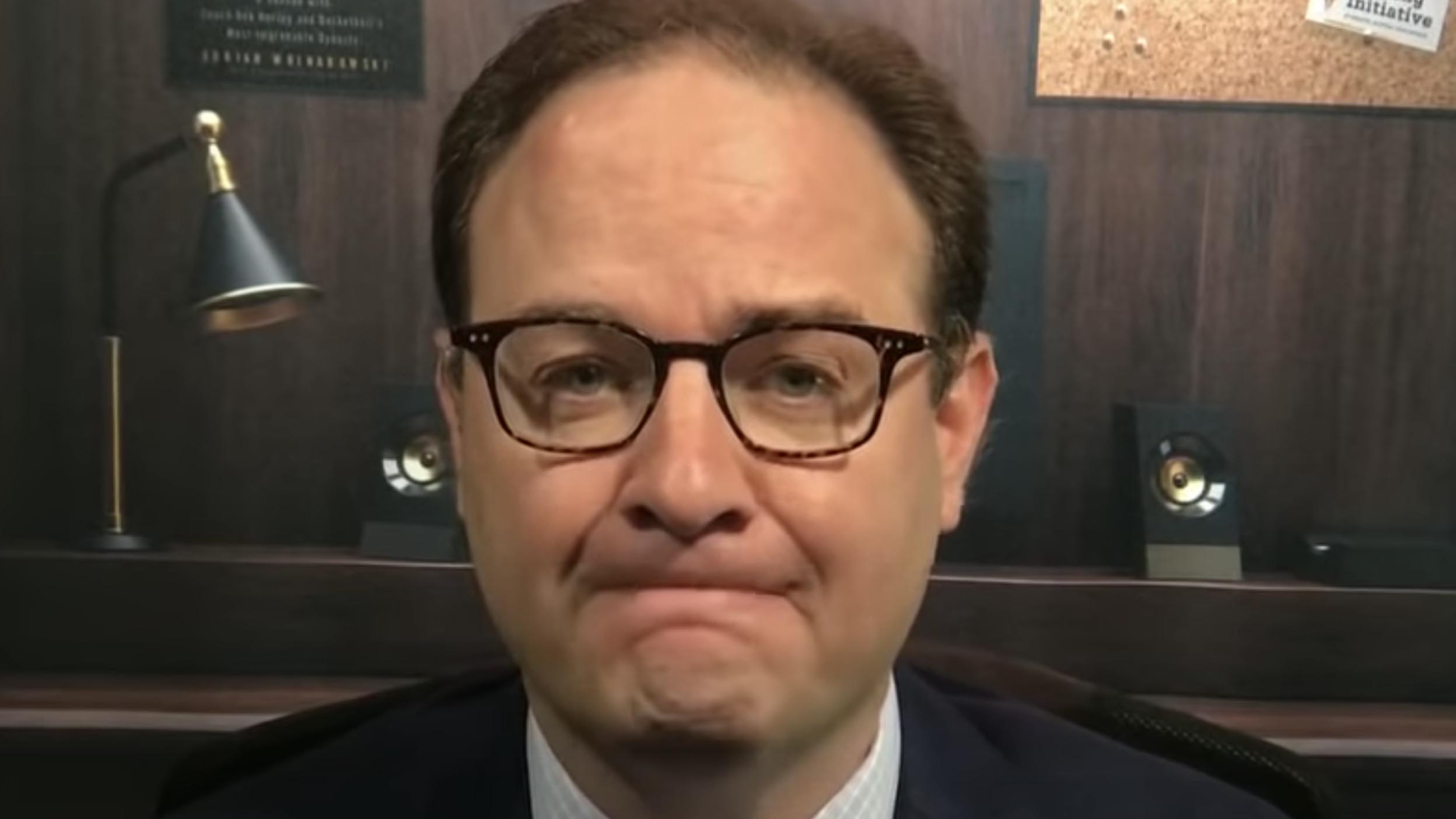 Lost within the New York Times‘ release of Rachel Nichols’ personal dialog was a line that disclosed that Adrian Wojnarowski referred to as Nichols “a bad teammate.”

“Wojnarowski jumped in and called Nichols a bad teammate,” the Times writes.

I’m guessing that line is about to achieve a level of significance.

On the Dan Le Batard Show Tuesday, former ESPN NBA insider Amin Elhassan accused Wojnarowski of not solely being a nasty teammate himself however of — watch for it — racism.

“Are you sh-tting me?” Elhassan asks.

“Do you wanna talk about the newsbreakers (with an -s!) of diverse background — who have rapports with players that Adrian doesn’t have — that he saw as threatening because his sources are all front office people, and assistant coaches trying to move up, and maybe a video coordinator that’s trying to get a better job somewhere else?”

What’s wild about Elhassan’s declare of racism is that Wojnarowski is thought for costing Marc Stein, a white reporter, his job.

When ESPN signed Wojnarowski in 2017, it laid off Stein, who was the community’s prime NBA insider on the time.

It’s not clear if Wojnarowski personally performed a job in ESPN’s resolution to half methods with Stein, or if the community didn’t need to maintain two competing insiders. Either method, Wojnarowski technically put his foot on Stein’s profession.

So, right here’s the place the story sits:

Got that? Because this ain’t a film.