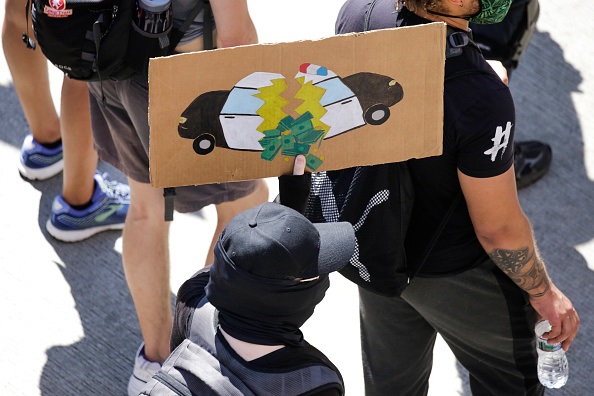 None of the six candidates operating for mayor of Seattle assist defunding the police. Think it was a terrific concept? Yeah, most likely not.

As Danny Westneat of the Seattle Times wrote, the thought of defunding the police has misplaced its steam. Instead, the Seattle mayoral candidates look like favoring extra police.

“I think the pendulum has swung against defund the police,” candidate Lance Randall, stated. “You can see it in these forums — the people who used to talk about it either don’t talk about it anymore or are now actively backpedaling.”

“We’ve had several forums, and I feel as though there’s an assumption that people of color do not want police officers in their neighborhoods to protect them,” Randall stated. “We want law enforcement officials. …

“I guess I’ve grown weary of the City Council and others in the city attempting to speak and act on behalf of Black people, without asking and without considering the ramifications of some of these actions. We are having nightly shootings. As someone who was just in one of these shootings, I think I can say that this community desperately wants someone to respond when we call 911.”

“Look, we’re down 300 cops — over 20 percent of the SPD workforce,” Sixkiller stated. “People no longer feel safe. It is damaging the reputation of downtown Seattle, and it is sending a message to visitors and tourists and businesses alike that we can’t fix it.”