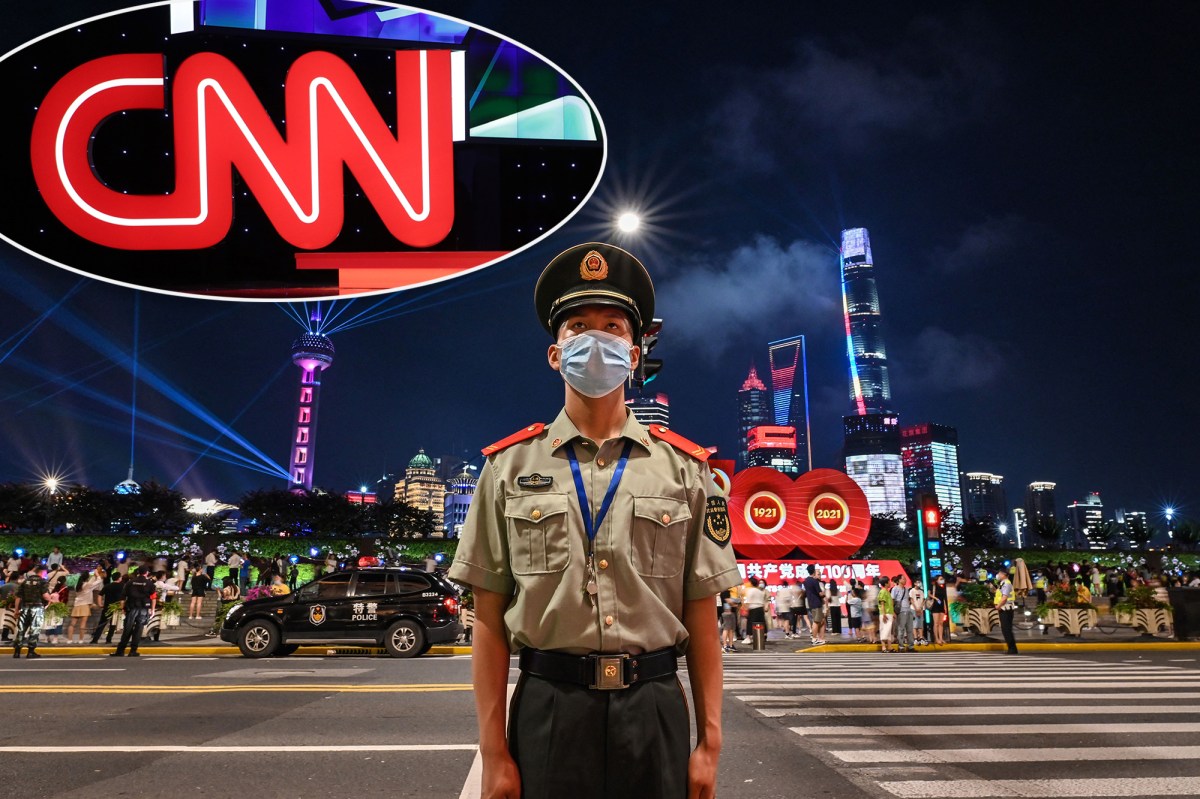 CNN is being mocked for glowing coverage of the Chinese Communist Party’s one centesimal anniversary and “star” chief Xi Jinping — with critics dubbing it the “Communist News Network” and even “Xi-N-N.”

“The Chinese Communist Party is about to turn 100 but Xi will be the real star,” CNN International tweeted early Wednesday promoting an article with the identical headline.

The centenary “is an opportunity for the party to reaffirm its credentials, while ensuring loyalty,” the community’s Ben Westcott wrote, hailing how the get together had remained an “ever-present fixture … even as communist parties elsewhere collapse or fade from view.”

The article briefly referred to “some of the darkest chapters of the last century,” together with “the brutal repression of student protestors in Tiananmen Square” in addition to “millions who starved to death” below CCP financial insurance policies.

But it insisted the “party has much to celebrate, particularly China’s growth from one of the poorest nations in the world into an economy on the brink of overtaking the US.”

“It’s likely that large parts of the day’s events will focus on Xi, arguably the country’s most powerful leader since Mao, and his vision for the country,” Westcott wrote.

The piece was shortly ravaged on-line, together with by US lawmakers.

“Not sure what there is to celebrate,” Rep. Ken Buck (R-Colo.) tweeted.

“In the last 100 years, the CCP has murdered and stolen from millions of people. Xi is committing genocide in Xinjiang, annihilating One Country Two Systems in Hong Kong, and threatening war in Taiwan, to name a few of Xi’s crimes,” Buck added.

“Xi is a TYRANT, not a STAR,” one follower replied to the community, whereas trial legal professional Marina Medvin complained that there was “no mention of how many Chinese people the communist regime has killed.”

“Hint: Mao was the biggest mass murderer in the history of the world,” Medvin stated, with many others sharing memes displaying his loss of life toll.

Some advised CNN was performing because the Communist Party’s PR mouthpiece, whereas conservative filmmaker Dinesh D’Souza requested, “Can this be distinguished in any way from the kind of propaganda the CCP itself might put out?”

“This is Xi-N-N,” at the least one individual quipped, whereas many others advised the community’s initials stood for “Communist News Network.“

“Hey maybe [Jim] Acosta can shout some questions at him someday. See how that goes,” another person quipped of the CNN reporter who misplaced his White House credentials after clashing with President Donald Trump.