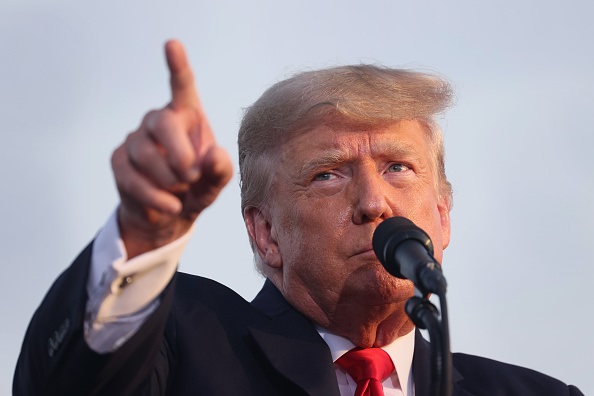 The lab leak concept has gone viral, and former President Donald Trump thinks China ought to endure financially for being the birthplace of the pandemic.

“But they should pay us $10 trillion, they should pay the world a lot. But we took a tremendous hit, and because of what we did, and because I came up with the vaccine in nine months instead of … I did it in less than nine months, it was supposed to be … five years, three years … but by that time everybody would have been dead. If I didn’t do that, this would have been another Spanish Flu of 1917, where perhaps 100 million people died.”

For the total Trump interview, take a look at our put up on his look right here, or Clay’s recap right here (and under).