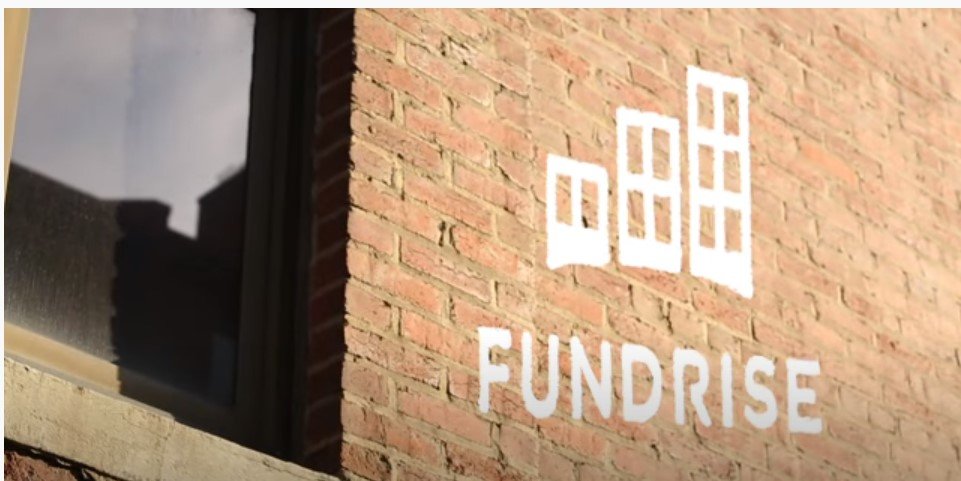 A Chinese-owned online Real Estate company called Fundrise is emerging as an important part of what appears to be the takeover of the American Real Estate Market; evidence has emerged that US Government funds enriched the company under the PPP loan program.

US House prices are currently being pushed up by pension funds and private-equity firms that are outbidding middle-class families and purchasing up to 24% of houses in some areas they then rent out, alarming people who want to own their own homes.

A 2014 Bizjournal.com article shows that Fundrise is a Chinese Owned Company that gives access to social media users to purchase real estate:

As for why a Chinese social media company with 206 million users would want to invest in Fundrise, it’s a little hard to say beyond the most obvious reason that Renren, which is the Chinese word for “everyone,” clearly thinks Fundrise is a winning choice to put money into. Many of it might come from the broader interest by Chinese companies in investing in U.S. companies and real estate. It could also be the crowdfunding aspect that is a fast-growing part of the market, not only for personal projects but also for major hardware like the Oculus Rift virtual reality headset or the recent solar-powered highway.

According to Fundrise’s 2020 investment update page, they received a PPP loan:

“we were extremely fortunate to receive an SBA Paycheck Protection Program (PPP) loan.”

According to their Wikipedia page:

“Fundrise is a Washington, D.C.-based financial technology company founded in 2010 that operates an online investment platform. Fundrise has been labeled as the first company to successfully crowdfund investment into the real estate market”

In 2014, Bizjournal reported on the Metro areas where the group was most successful:

Fundrise has pretty inarguably already become a success story, with close to a million dollars pledged through its platform every week, more that $15 million from over a thousand investors since the company began in 2010. Projects in not only the D.C. area, but New York, Los Angeles, Chicago, Detroit and San Francisco as well have all been funded by the platform.”

How did a Chinese-owned company ever receive US government money?